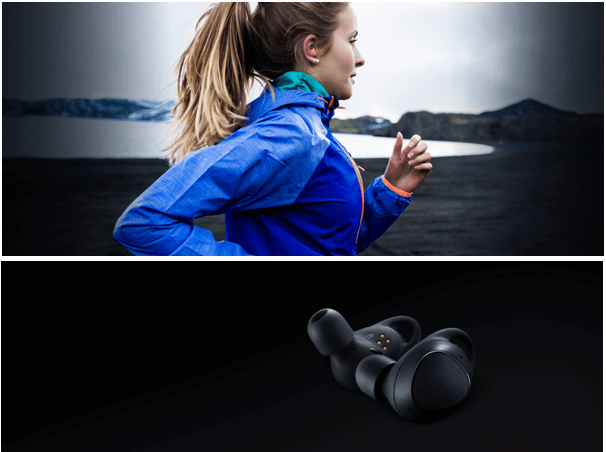 Samsung’s updated Gear IconX headphones provide good quality audio and decent battery life and easily pair with most of galaxy phones. With few twitchy touch controls these ear buds or wireless headphones are well-suited with simple pairing and Samsung-exclusive features. The 2018 Gear IconX headphones aren’t much more than a set of very small buds with an inner ear tip and fixing fin that twists up into the upper part of your ear to keep it firmly in place while exercising.

As is the case with most headphones of this type, you’re also supplied with a carrying case that doubles as a battery charging pack. The Gear IconX battery pack is on the larger side for a headphone battery pack. The Gear IconX’s carrying case is also relatively unique in that it’s one of the very few cases of this type that charges using the USB C standard, rather than micro USB. The good thing is that if you’ve got a newer mobile, you don’t need to lug around extra cables to keep the case and headphones charged.

How to install them on your Samsung smartphone? 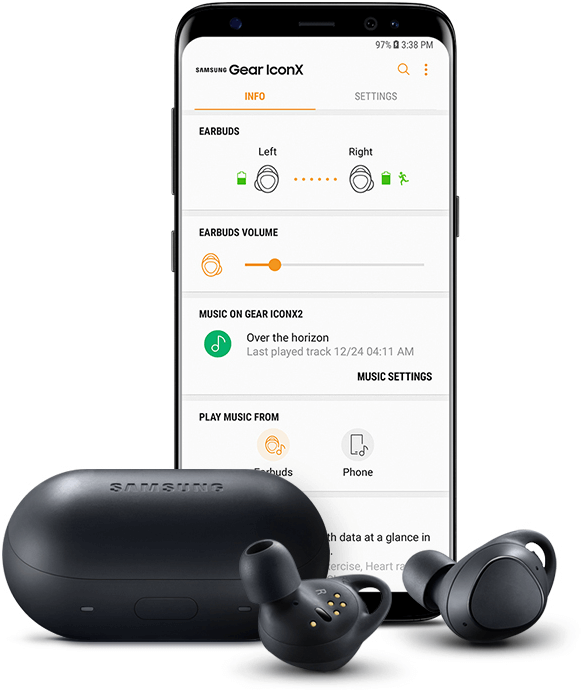 You can automatically pair the Gear IconX headphones with any Samsung phone simply by lifting them out of the case the first time. It’s the same kind of Bluetooth magic that Apple generally manages to pull off with its AirPods and that Google promises with the Pixel Buds.

With a Samsung Galaxy Note 8 or any other Galaxy phone you can do the IconX headphones pairing via the existing Samsung Gear app without any issues at all. However, if you’re installing on another Android phone or an iPhone, you’ll need to install the Samsung Gear app beforehand.

Features of the Gear Icon X

As the Gear IconX are not only wireless buds for general audio purposes, but also work as fitness companions in roughly the same way that you might use the Jabra Elite Sport or Bioconnected HR+ headphones.

However, unlike those headphones, the Gear IconX lacks integrated heart rate monitoring, which was a feature of the original iteration of the Gear IconX headphones. But you get when exercising using the Samsung Health app are prompts that encourage you when you’re out running, automatically track your progress and give you regular updates as you go. That’s if you’re using a Samsung phone, because like the Pixel Buds, Samsung saves a few key features for its own ecosystem. Pair the Gear IconX buds up to an iPhone and what you get is a set of Bluetooth earbuds.

The Gear IconX headphones have 4GB of storage onboard, so they’re capable of holding enough music for a pretty exhausting workout before they repeat the loop if you don’t fancy running with your Galaxy S8 or Galaxy Note 8 attached to your hip. 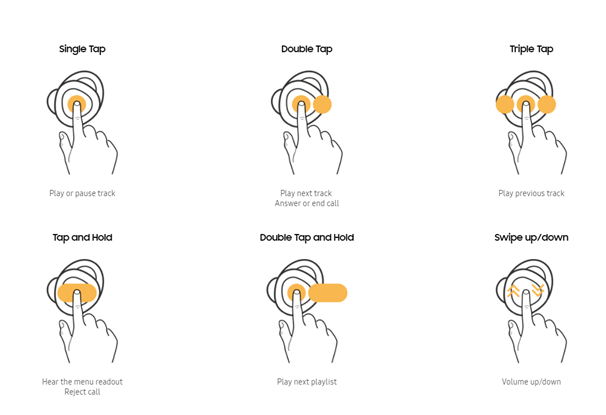 Audio quality is mostly fine for buds this size, with a slight tendency more towards treble tones over proper bass representation. Like  the low growl of the guitars on Prince’s “Bambi” is a little higher than it really should be, while more pop-centric fare tends to represent well. Realistically if you’re using them as workout headphones they’re fine, and there’s not really a contender in the “high quality” small Bluetooth bud market yet anyway.

The Gear IconX headphones use touch controls exclusively for track selection, skipping and volume control, and you’re not limited to a single ear for this task. So its good bit of flexibility, but the touch controls are still rather finicky even after extended testing.

Speaking of ears, the Gear IconX uses a similar “fin” style arrangement to lock each bud into your ear as the Bioconnected HR+ headphones. It’s great for heavy-duty running because they really do lock into place securely, but this also means that they can get a touch uncomfortable when you come to take them out, especially if want to do in haste. 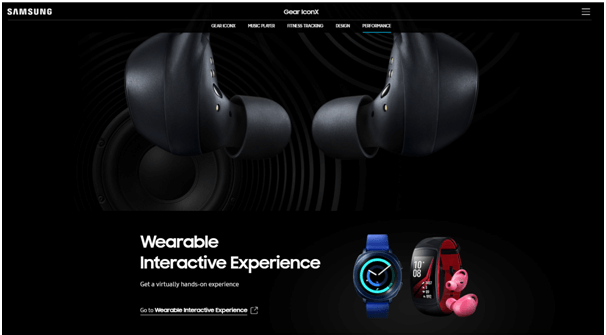 Samsung’s stated battery life for the Gear IconX headphones is that they will supply up to seven hours of playback time on a single charge, which is pretty impressive for a set of buds this small. One neat factor here is that using the USB C on the Gear IconX’s charging case results in a speedy top-up to the headphones with an approximate ten-minute charge, giving you 60 minutes of play time if you use the charger that comes with most Galaxy phones.

So finally if you’re after a set of headphones to complement your existing use of Samsung’s Android health apps, the Gear IconX are mostly recommended. The touch controls could be a little less twitchy, and if you’re an ultra-marathon runner the fit might not be comfortable enough for very long sessions. But for average gym goers it’excersie on machines and hear your favourite tunes along your fitness schedule.

Samsung sells the Gear IconX headphones in Australia for $299 outright. The Samsung Gear Icon X comes in 21.8×18.9×22.8mm size and 8g in weight per earbud with Bluetooth 4.2 and battery of 82mAh / Charging Case: 340mAh and 4GB storage. Click here to buy one from dicksmith or at buymobile or any other online store and choose the color that you like black, white or pink. 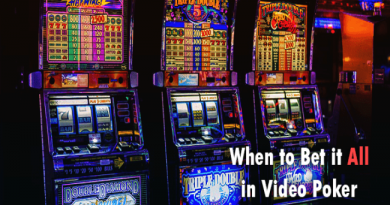 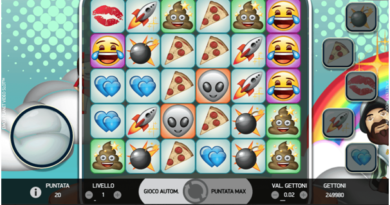 What Are Single Jackpot Pokies Game And Where To Play Them? 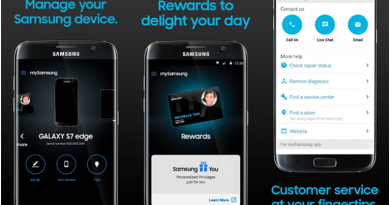