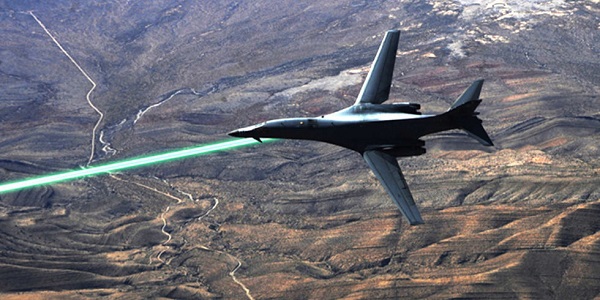 Attaching lasers to airplanes and using them in highly sophisticated combat has been a tech nerd’s wet dream since Star Wars came out in the 70’s. Even though the idea was generally thought to be impossible & even straight out made fun of, those who have been anxiously waiting for this breakthrough will have the last laugh. With multiple laser systems already in use by the military, the US air force is planning on having it become a standard feature on their planes within the next five years.

While we have been minding our own business DARPA has been advancing futuristic war technology at a relentless pace. The results have been outstanding, creating a leap in offensive technology that makes you feel sorry for whoever gets in DARPA’s cross hairs. Recently they have equipped the US Navy with a brilliant laser that mounts on top of their war vessels patrolling the Gulf Coast. They have also developed high tech rail guns that use electromagnetic fields to propel objects at incredible speeds that were previously thought impossible. Since the projectiles fired by the rail guns travel at a shocking 7 times the speed of sound the kinetic energy generated by the projectile is enough to obliterate whatever it hits, eliminating the need for explosives. With these existing leaps in technology it is hard to imagine that technology can get more deadly, but for better or worse it has.

DARPA and General Atomics Aeronautical Systems have teamed up to create something previously seen only in science fiction movies, the High Energy Liquid Laser Area Defense System (HELLADS). HELLADS is a genius laser system that would make Dr. Evil cream his pants. They already have working lasers developed & have confidently lowered their release date of their even more powerful prototype from 2022 to 2020. The end objective: a 150 kW laser weighing less than five kilos per kilowatt measuring less than three cubic meters in size. To give you an idea of the raw power of this projected goal the current Navy laWS laser that can obliterate a drone uses only 30 kW of energy. The new version will be 10 times as efficient as current lasers and will be easily attached to all combat fighter jets, giving them a level of deadly accuracy that literally blows away anything we have ever thought possible.

America isn’t the only country who developing futuristic laser weapons. Germany has also released a four beamed laser Gatling gun that focuses all four lasers onto one focal point, giving it the ability to blow drones out of the sky from 500 meters away. With all of these amazing advances in military technology we have to be equally worried as we are excited. Will investing more money on developing advanced weapons than promoting social equality make the world a better place? At the current progression it seems that it will be a miracle if the human race survives itself during the next 100 years. 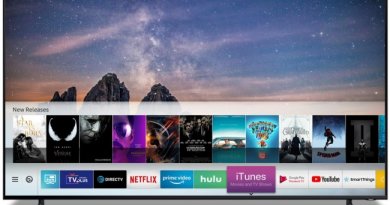 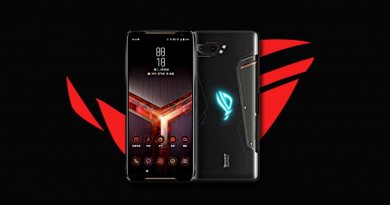 Top 7 Snapdragon 855 Plus Phones to have for Gaming 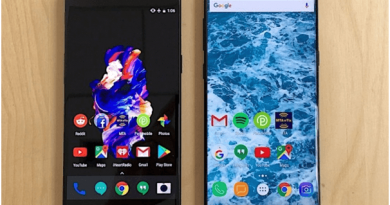