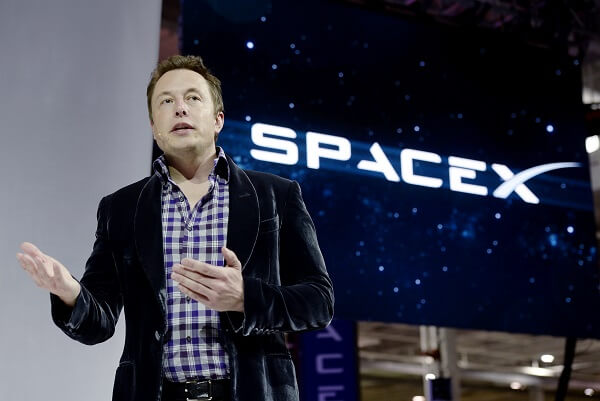 The race to bring the entire world under one internet provider is officially on. Millions of potential customers remain untapped and 2 major companies have their eyes on the booming market of covering new areas of the world. With the stakes set high along with a staggering overhead cost of launching such a bold mission they have two options; fight to be the first company to accomplish this or team up and dominate the entire market.

Recently tech mogul Elon Musk pledged that his space company SpaceX will launch 4,000 satellites to bring wifi to the whole world in 5 years. His plan is this: launch 4,000 satellites into lower orbit to give internet coverage to the entire planet. This plan was strategically created since launching the satellites into a higher orbit would make the project so massive that it wouldn’t even be feasible. Even though this is still an extremely daunting task, it is actually possible. Recently Elon Musk officially requested permission from the Federal Communications Commission to launch this impressive array of satellites in the air. Even though Elon’s plan showcases a bold quest for telecommunication dominance, he is up against some fierce competition from billionaire Greg Wyler.

Greg Wyler is already 2 steps ahead of Elon Musk when it comes to creating a worldwide internet network. If anyone in the world has the potential to beat Elon Musk in this race, it’s Greg. He has already founded OneNet among other powerful networks like O3B & RowandaTel. The innovative founder of OneNet is also backed by telecommunication giants Qualcomm & the Virgin Group. Their true advantage lies with the fact that they already own a large amount of the licensing needed to provide internet service in most areas of the globe. So even if Elon Musk wants to go through with his plan he will still have to buy the rights from Greg Wyler. For this reason many people predict that in the end they will have to team up to complete such a monumental achievement.

Richard Branson boldly said in Bloomberg’s BusinessWeek “Greg has the rights, and there isn’t space for another network… If Elon wants to get into this area, the logical thing for him would be to tie up with us and if I were a betting man, I would say the chances of us working together rather than separately would be much higher.”

Even though the winner of this technological flexing match remains unclear, one thing is certain: the days of multiple internet providers are limited. It is only a matter of time before one corporation will be able to buy out and control the entire world’s internet providers, reaching a level that seemed impossible just a few years ago. 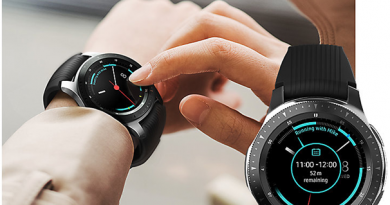 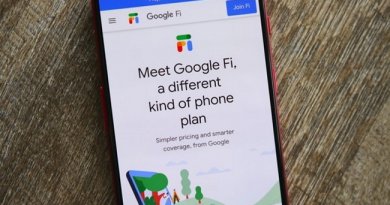 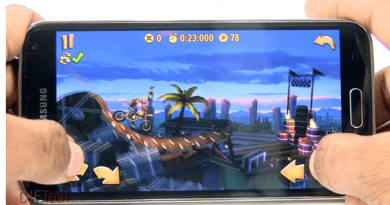 Explore the Best Android Games of 2021