Last year may have been disastrous for Samsung, but the Galaxy S8 promises to make 2017 ideal for a comeback. This smartphone’s gorgeous design & impressive speed is helping the Korean giant mend wounds with jilted customers. While it isn’t perfect, this impressive release is appealing enough for users to embrace Samsung smartphones again. On top of being the ideal peace offering, the Galaxy S8 is flying off the shelves. This is due to the fact that it’s as powerful as it is beautiful.

By providing a product that balances function & style, Samsung has officially regained people’s trust. There were a few minor complaints, but overall the Galaxy S8 won over critics around the world. This overwhelming acceptance is helping Samsung officials breathe easier, since its arguably the best release of 2017. We decided to explore this groundbreaking debut by using it for a few days. What we discovered was shocking, so prepare to get an intimate look at the S8!

As soon as the Galaxy S8 is taken out of the box, it instantly impresses clients with its looks. Samsung went to great lengths to make something different, which led to the sexiest smartphone design on the market. The S8 sports a slightly thinner design that fits easily in the palm of your hand. Even though this model is slimmer, it still boasts a 5.8 inch AMOLED screen. This beautiful presentation is highlighted by curved sides & reduced bezels.

To top it off, Samsung took this design a step further. They got rid of the home button, which allows its 18:5:9 ratio to radiate with unmatched clarity. The screen is protected by a Gorilla Glass 5 topper, which gives an extra-layer of protection for its 2,960×1,440-pixel display. Even though it should resist plenty of falls, users will still want to get a phone case to protect this beautiful phone. These simple tweaks created one of the most attractive displays we have ever seen.

This is just one of the many factors that make this phone irresistible. Like most Samsung releases, the specs are where the action is at. The S8 runs on an extremely fast Qualcomm Snapdragon 835 processor. This combined with the custom Samsung software & Android 7.0 Nougat make this one of the zippiest phones available. They shied away from dual cameras, but its 12MP rear camera & 8MP front camera provide exceptionally crisp photos.

Like any release, the Galaxy S8 isn’t perfect. Our main complaint is the awkwardly placed fingerprint sensor on the back of the phone. It’s right under the camera lens, making it easy to smudge. Even though this odd choice for a finger-print sensor is puzzling, Samsung is pioneering iris-sensing technology. The S8 can be unlocked simply by glancing at it, which is infinitely easier than using any finger print sensor. Another gripe we had was the lackluster Bixby features, but they should get an upgrade soon.

After all is said in done, Samsung did a spectacular job with the Galaxy S8. They successfully created a phone that blows the competition away in every aspect. It’s packed with premium features, which isn’t surprising since it retails at $750. The S8 is easily worth the price, which proves that Samsung is still a force to be reckoned with. As long as the S8 doesn’t burst into flames, this will easily be one of the best releases of 2017. 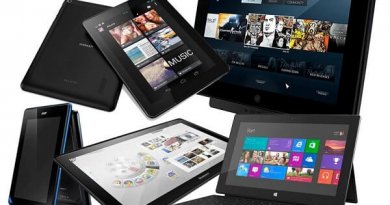 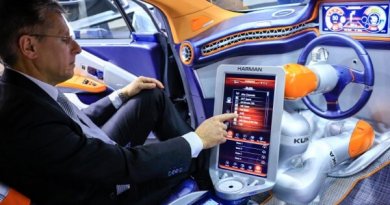 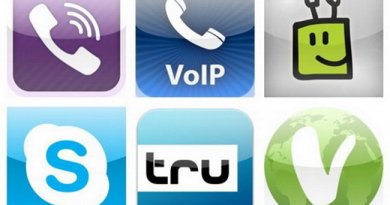