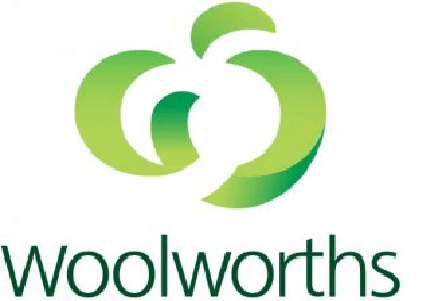 Woolworths Mobile has launched three mobile plans ranging from 1GB to 8GB bundled with Samsung Galaxy A3, S5, S6, S7 and S7 Edge. A 3GB data plan with a Galaxy S6 is being offered at $56 a month on a 24-month contract. The plan includes unlimited standard national calls and SMS.

The retailer claimed this was the best plan on the market. Telstra’s 2.5GB plan costs $80 a month, Optus offers 3GB for $70 a month while Vodafone has the cheapest option with a 4GB plan for new customers.

The Samsung Galaxy S7 plans starts from $64 a month on a 24-month contract with 1GB of data. 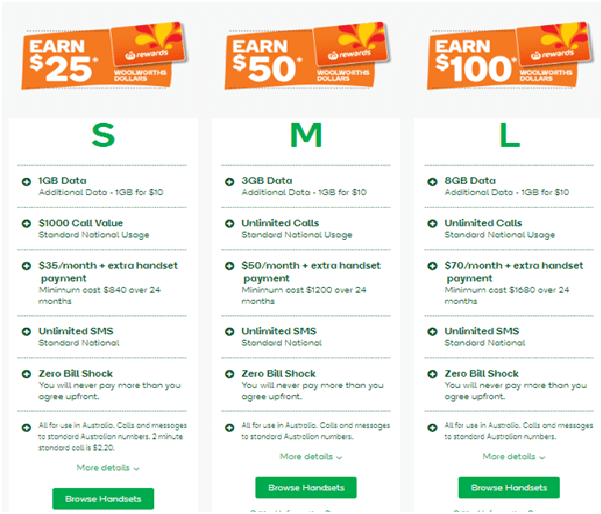 Woolworths Mobile runs on Telstra’s 3G and 4G mobile network.  The mobile plans have a “zero-bill shock” promise with a hard limit to keep customers from spending more than the agreed amount.

According toWoolworths head of telco Jason Hair customers will now have access to 4G, which is available across all of mobile plans.” Members of the Woolworths Rewards program will earn Woolworths Dollars with any purchase across the range of Woolworths Mobile plans, according to the company.

All the plans mentioned here are according to the time of writing. It is advisable to check the Woolworths website for current on going mobile plans as they might be subject to change. 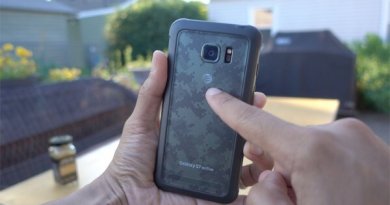 Take On Nature With the Galaxy S7 Active 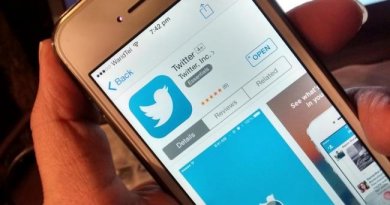