After producing multiple lackluster midrange smartphones, Samsung went the extra mile to make the Galaxy A9 memorable. Boasting a new design and impressive features, the Galaxy A9 is the first mid-range smartphone from Samsung to get excited about. From being the first smartphone to have four rear cameras to sporting vibrant colors, this phone breaks all the rules. The Galaxy A9 is a refreshing change, since it defies all the stereotypes that most midrange phones fall into. It’s the polar opposite of the rest of the A series lineup, since it demands international recognition.

By providing a groundbreaking phone for a competitive price, Samsung is making history. This is the first time that an A series phone has been memorable enough to make the news. Now that Samsung has gotten the world’s attention, they have to back up the hype with a quality product. With so many diehard fans and staunch critics, wading through personal prejudices and finding the truth is a daunting task.

There’s a lot at stake with this release, which makes an adjective review essential. To see if the Galaxy A9 lives up to the hype, we decided to test it out for a day. Our expectations were high, but the Galaxy A9 still managed to surprise us. After putting this release through a number of rigorous tests, we were able to create the most in-depth review online. Prepare to be impressed by this new mid-range contender, since it refuses to conform to expectations!

Examining the Galaxy A9

At first glance, it’s impossible not to be startled by the Galaxy A9. Boasting a sleek body that’s made of glass and aluminum, this release has an undeniably premium feel. Its 6.3-inch AMOLED screen comes to life with full HD+ resolution, while the long vertical strip of cameras on the back panel gives this phone a futuristic vibe.

Another notable factor that Samsung introduced was wildly vibrant color options. Users can choose between caviar black, bubblegum pink and lemonade blue. Each hue has an impressive amount of depth and a shiny finish, but the latter two shades steal the show. These vibrant colors are a bold escape from the usual safe colors used by most companies. Thanks to these daring design changes, the A9 looks nothing like it’s A series counterparts.

When examining the specs, users are greeted with a solid lineup. The A9 is has a Qualcomm Snapdragon 660 that’s complemented by 6GB of RAM and 128GB of internal storage space. It supports up to 512GB of MicroSD card external storage, so running out of memory is out of the question. While it doesn’t have wireless charging, the 3,800mAh battery can be filled by USB Type-C fast charging. These specs allow users to indulge in seamless all-day performance on a single charge.

Even though the design is seductive, the real focus is on the Galaxy A9’s cameras. While some phones boast more total cameras, this is the first smartphone to pack four cameras on the rear panel. Fortunately, this proved to be a winning combination. Thanks to a 24-megapixel f/1.7 aperture main lens, 5-megpixel f/2.2 aperture depth camera, 10-megapixel f/2.4 aperture ultra-wide lens and 8-megapixel f/2.4 aperture telephoto lens, no detail is missed. From bokeh effects to Samsung’s Live Focus mode, every imaginable type of shot can be made. Its low-light captures are flawless, and all of the modes are easy to switch between.

By deviating from their usual phone specifications, Samsung has created a truly impressive release. Despite sporting a price tag that’s high for a midrange phone, there’s enough quality features to justify it. The Galaxy A9 provides all the premium features that users love without the financial burden of purchasing a flagship phone. It’s a truly groundbreaking release, since all of Samsung’s older A series phones were completely ignored. The Galaxy A9 proves that Samsung can make a midrange phone that’s enchanting enough to sweep users off their feet. 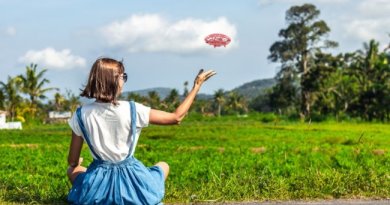 6 Fun Drones you can Connect with Smartphone 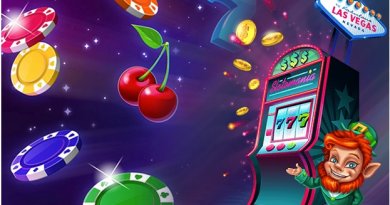 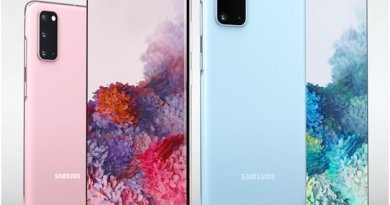