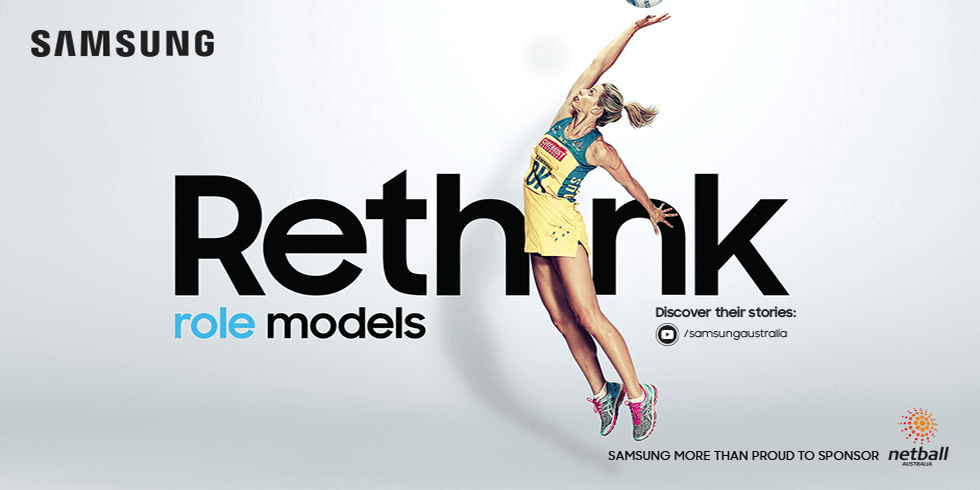 Samsung Electronics Australia has announced a partnership with netball in Australia supporting the Australian Netball Diamonds, the Queensland Firebirds and the New South Wales Swifts. To celebrate the partnership, Samsung together with creative agency Iris Sydney has launched ‘Rethink Role Models’ to hero some of the game’s most celebrated athletes in a bid to encourage Australians to consider who they hold up as role models.

The campaign features Samsung’s five netball ambassadors: Laura Geitz, Sharni Layton, Kim Ravaillion, Caitlin Bassett and Paige Hadley.
As the official sponsor and exclusive electronics partner of netball in Australia, Samsung will use its technology to connect audiences at a national, state and grassroots level via signage, naming and digital rights, community programs, branded content and an ambassador program.

According to Philip Newton, corporate vice president and chief marketing officer, Samsung: “There are more than 1.2 million participants in netball in Australia, presenting a community that Samsung can engage with as well as support to help grow the sport and champion its athletes.”

The inspiring mini-series of six short films will roll out as part of a creative platform over the next seven months across social, digital, out of home, experiential and television advertising.

The ‘Rethink Role Models’ mini-series highlights personal battles of injury, losing a family member, self-confidence and sacrifice. The series champions what the athletes stand for, as well as the broader qualities they represent.

According to Jon Kelly, the creative director at iris Sydney, “The challenge was to create a campaign that would establish a genuine emotional connection between the audience and the Samsung brand. The mission was to inspire and drive positive discourse on the topic of role models and women in sport with Samsung at the heart. ‘ 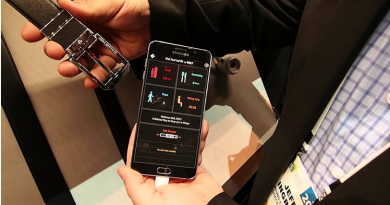 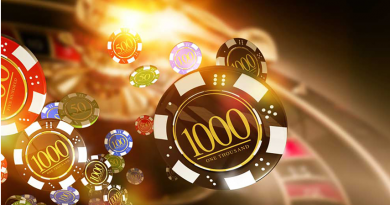