Several players play at video poker casinos without having any idea how many coins they should be betting each hand. Let’s find out in this piece of information what are the various situations that may arise and given the best strategy when to make the maximum bet in video poker.

Scenarios When You Should Make the Maximum Bet 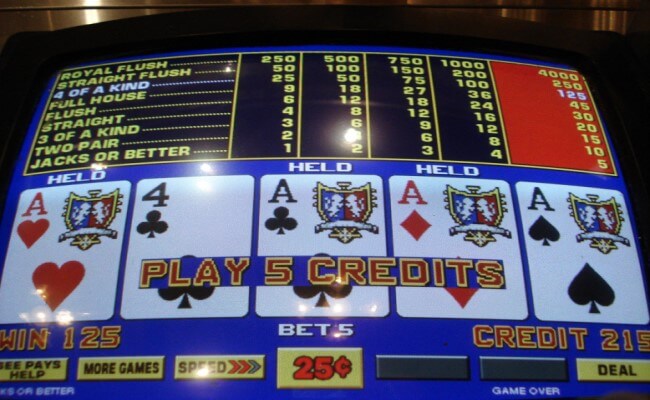 This added money is offered only to those who hit a royal flush, which is a rare scenario. It is recommended to do the maximum bet, even though the royal flush hits so rarely so that you could get that extra money in the long run.

Scenario #2: When you have strong bankroll to opt for a maximum bet in every hand 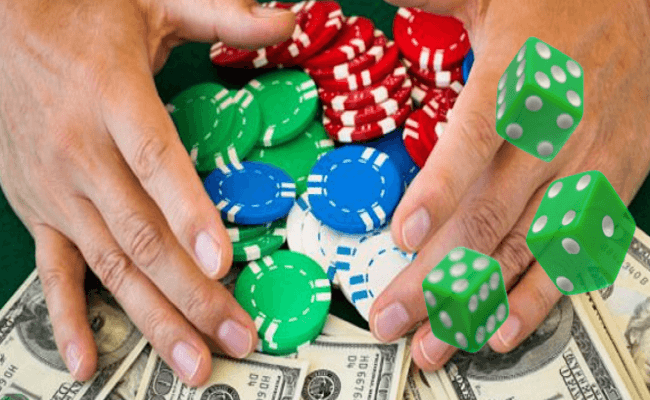 Although many players know this concept they are not aware of how much money they should need to play in these high variance games to guarantee the least risk. The smaller your risk, the more chance for you to walk away with some money in your bankroll at the end of the game.

It is recommended to have a bankroll of minimum 5,000 units before start playing these games where a unit represents a maximum bet of five coins. That means, by playing at stakes where you have 5,000 units to bet with, your risk of ruin will be 5% or less for a long period of time, which is quite good compared to other casino games.

Scenario #3: When you are playing a video poker game rewarding a large progressive jackpot for a royal rush 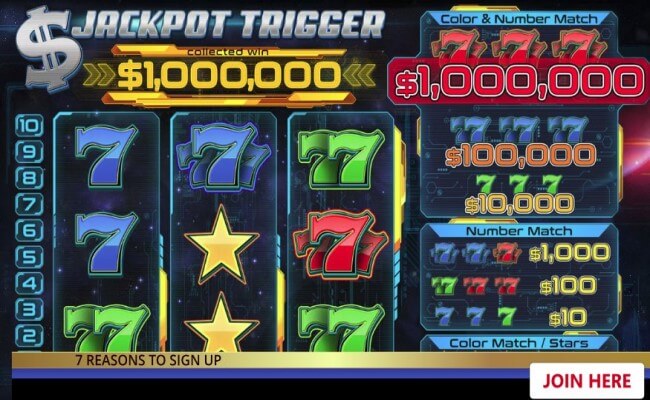 Getting rewarded with 4000 credits for getting the royal flush is not frequent as some of them have a progressive jackpot. When this jackpot reaches over 4000 credits then you should play in one of these progressive games instead of playing in standard ones with similar payouts.

Scenario #4: When You Getting Lucky 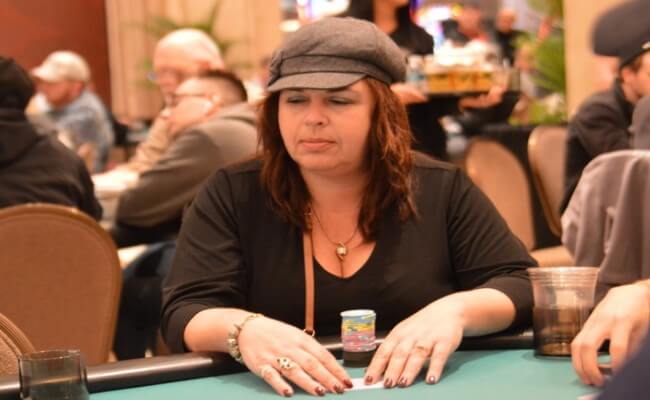 If you could accurately realize your luck at any given time you would become a millionaire. The results of each hand are unique and irrespective of the result of past hands so deciding your bet size as per the past hand results is quite silly.

When Not to Make the Maximum Bet

Scenario #1: When your Bankroll is not Enough to Complete the Maximum Bet Each Hand 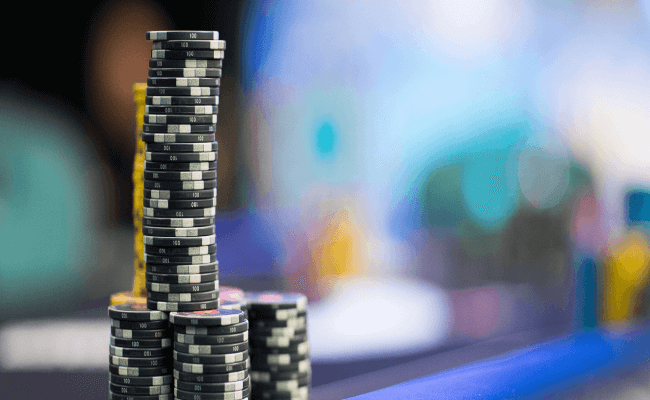 You should never gamble with money that you do not own. In these games all have an unbeatable house edge built into them, playing with landed money will end disastrously. Hence, if you do not have enough money, never even gamble at all. If you ever gamble with a low bankroll you must drop down to the lowest stakes to reduce your risk of ruin while making the maximum bet.

Scenario #2: You Are Playing In a Game Which Pays Extra When You Bet Less Than the Maximum Bet 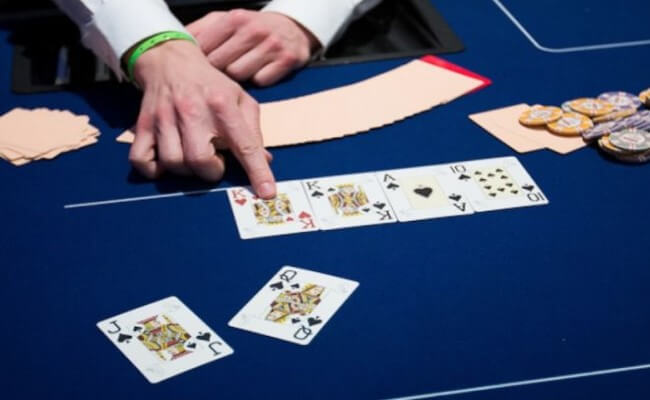 Some land-based casinos offer video poker machines which allow you to bet up to ten coins per hand instead of the usual five coins. Most of these games will offer you the royal flush bonus when you bet just five coins which means that you do not have to make the maximum bet of ten coins on these machines if you do not ready to.

Scenario #3: Playing in a Game Which Does Not Give Extra Bonuses for Hitting a Royal Flush

Such games are extremely rare these days. You will know if you are on one of these machines. You can freely bet whatever number of coins you wish on these machines as it will not make any difference in long term benefits are concerned.

Getting the biggest returns possible on your bets is a great idea for every video poker player in the long run. Getting an increase in return percentage will help you play for longer periods of time with the same original investment. His long term gameplay may give you more chances to hit that royal flush jackpot in the long run.

The best way to increase your long-term return percentage in video poker is to make the maximum bet of five coins on every single hand. You may not hit the jackpot easily, but that does not mean you should bet less than the maximum bet just to save a little bit of money. 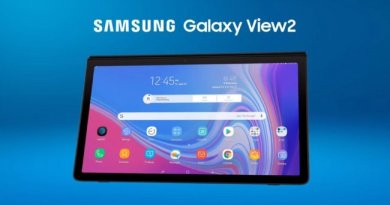