Samsung is adding a surprising new feature to its Galaxy Tab A 10.1 tablet, the S Pen. This innovative feature swooned critics when it was released with the infamous Note 7. Unfortunately, that acclaim was quickly overshadowed by the fires caused by the smartphone. Luckily Samsung has managed to salvage this cool feature & add it to a tablet.

After 5 months of suspense, the Galaxy Tab A 10.1 tablet is finally making its debut in the US. It has gotten a fresh boost of RAM, as well as the addition of the S Pen. As long as this is the only feature copied from the Note 7 users should be able to use these tablets in peace. This tablet brings a slew of solid features at a reasonable price. Hopefully this model will allow Samsung to start rebuilding its reputation in the US.

Hands down one of the best features of the Note 7 was the S Pen. It allowed users to effortlessly write, draw & select text. You could even animate GIFS with this brilliant tool. Even though it received deafening praise, the future of the S Pen almost went up in smoke.

Fortunately, against all odds the S Pen has been reborn. The Galaxy Tab A 10.1 tablet is bringing this writing tool back to the States. It features a new app called Samsung Notes. It’s a combination of 3 previous apps; the Action Memo, S Note & Scrapbook.

When it comes to tablets, the Galaxy Tab A 10.1 fits right into Samsung’s lineup. 5 months after its release overseas, it’s finally available in America. It’s a great deal since it’s retailing at $349. This puts it just under the higher priced Galaxy Tab S2 & the Windows based Galaxy TabPro S. The best part is, it comes with more RAM. Previously available with 2GB of RAM, Samsung bumped it up to 3GB for its US release. The addition of the S Pen is another great way to lure customers back after the Note 7 fiasco.

Even though the Galaxy Tab A 10.1’s specs aren’t record breaking, it’s a vast improvement from last year’s model. The tablet comes to life with a 10.1 inch WUXGA display that showcases a resolution of 1,920×1,200 pixels. The antiglare screen also packs a blue light filter, so you can easily use it at night. It runs on an Exynos 7870 octo-core processor & Android Marshmallow 6.0. On top of the 3GB of RAM, there’s 16GB of storage. If that’s not enough you can take advantage of its expandable microSD storage to get another 256GB. It only weighs 553 grams, so it’s easy to take on trips.

All in all the Galaxy Tab A 10.1 is a great deal for the price. It comes with plenty of solid specs, plus customers get to safely use the S Pen. This is the perfect way for Samsung to reintroduce itself to frightened US customers. As long as these tablets don’t start blowing up Samsung is on the road to recovery. Only time will tell how long it takes for the dust to settle after the Note 7. 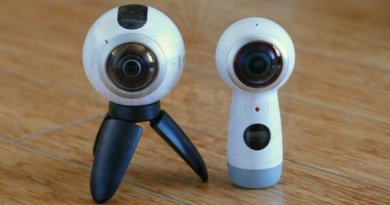 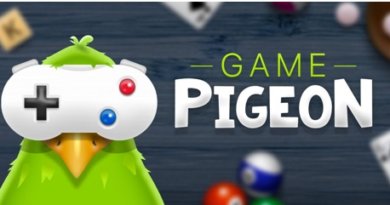 Can I Play Game Pigeon On Samsung Mobile? 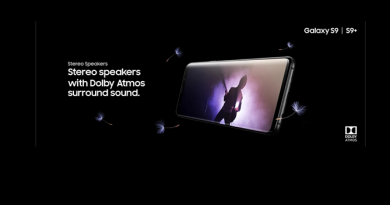 How To Enable Dolby Atmos In Samsung Mobile?