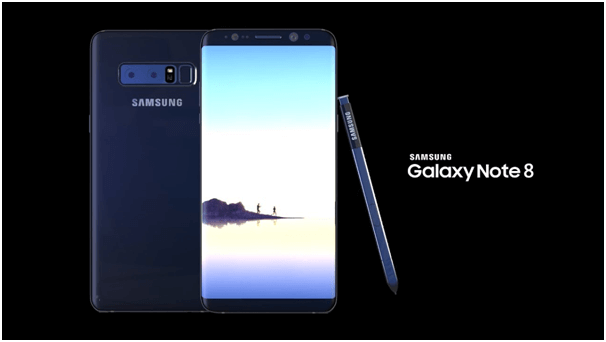 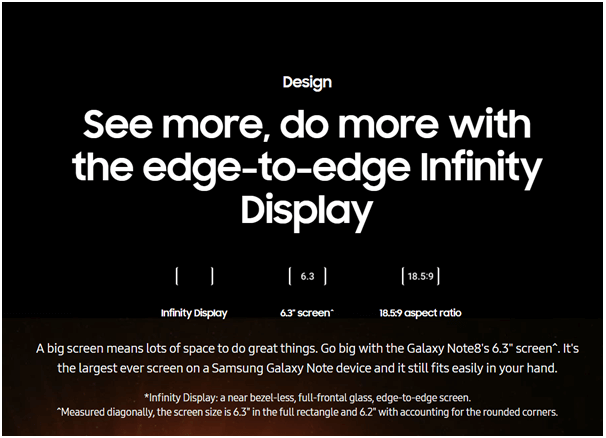 As Samsung itself says see more do more with the edge to edge infinity display, things are really big here to explore. With one of the best displays available on a smartphone, you can make a few adjustments to tweak it just right the way you want. 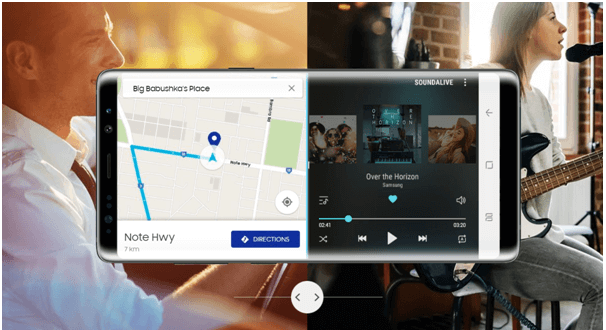 2. Change the working way of the navigation buttons

As in Samsung Galaxy S8, the Note 8 has on-screen navigation buttons. You can change the way these buttons work in Settings > Display > Navigation bar. There’s a “Hide” button on the far left of the navigation bar that makes the buttons accessible only with a swipe up. So, if you don’t intend to use this feature, turn the button off in this menu. Also if you prefer the standard Android button order rather than Samsung’s you can change that here as well.

With a bit of practice you can use the pressure-sensitive home button, which works even when the phone is in full-screen mode or asleep. The default pressure level is 3 out of 5, but you can make it easier or harder to trigger. You can also set the hard-press home button to skip the lock screen entirely when your phone is not securely locked. 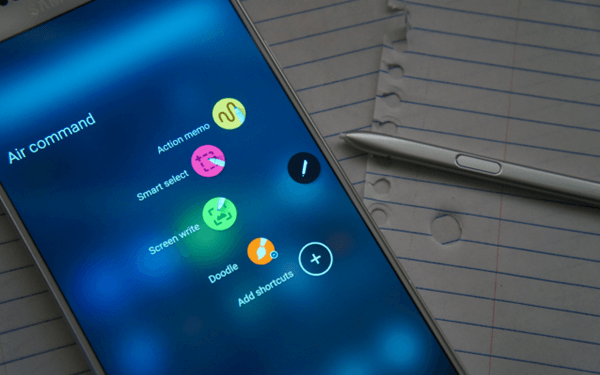 With the Note 8’s Air Command you can access all your favorite apps and features for the phone’s S Pen. All you need to do is remove the S Pen from its holder to bring up the floating Air Command icon.

Also if you don’t want it to always be there on the screen then to make changes to how Air Command works, go to Settings > Advanced features > S Pen, and then scroll down to the Air Command section.

If you want to keep Air Command from opening every time you take out the S Pen, change the Removal option to “Do nothing.” You can still open Air Command at any time by pressing the side button on your S Pen. It’s also a good idea to take a look at what shortcuts are included in Air Command. Tap the Shortcuts link in this menu, and drag whatever apps and S Pen features you want over to the right and to remove it just tap the minus icon.

4. You can edit the edge panel 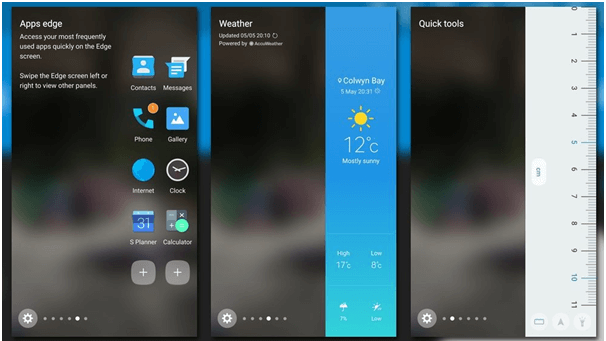 The Edge Panel is always available on the Note 8 as a translucent bar on the right side of the display. If you want to move it or change what’s available or edit it do the following: 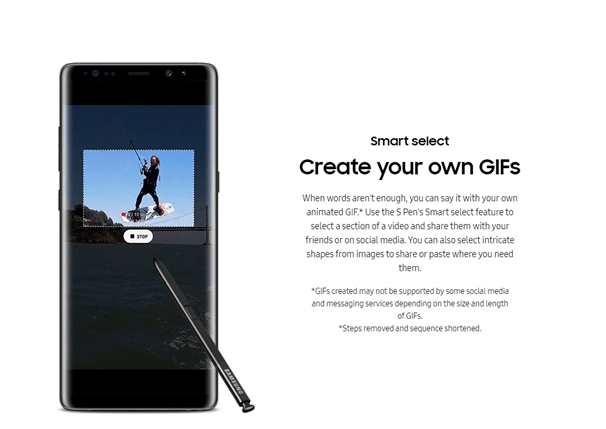 The S Pen feature in Samsung Note 8 lets you grab a cropped screenshot in just a few seconds. After launching Smart Select, you’re shown a selection bar at the top of the screen with options for square, round, lasso, and GIF selections. The first three are just regular screenshots, so use the S Pen to highlight what you want. You can also draw on the resulting image before saving.

6. Use the handwriting input 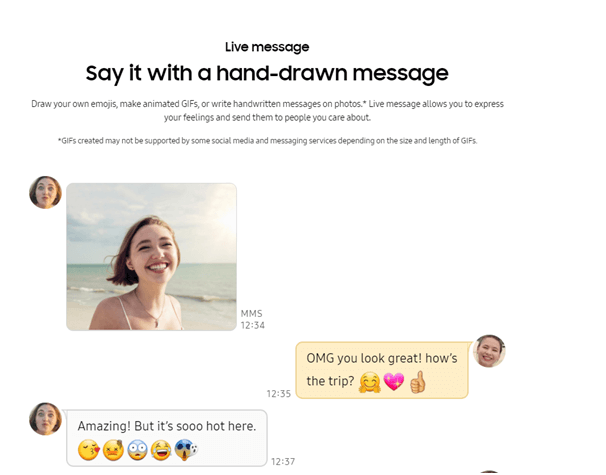 Samsung has built handwriting input into the core of the Note 8, so you can use the S Pen in almost any text field.

To open handwriting input mode, simply hover the S Pen over a text field and tap the blue icon that appears.  A writing area will replace your keyboard.

As the Samsung’s handwriting recognition system is extremely accurate, so feel free to go as fast as you like. Whenever you pause, the input field will transcribe what you’ve written into text. Just make sure you leave enough room between words to make it obvious there’s a space. When you’re done adding text, tap the Done button, and it will all be dropped into the field you selected previously.

7. With screen-off memo make notes without unlocking the phone 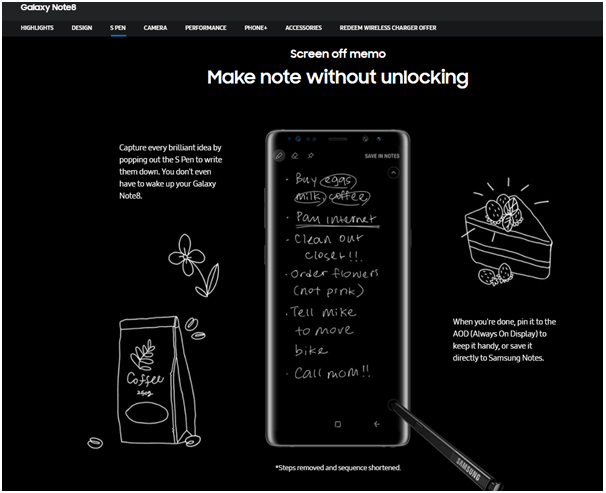 Now no need to unlock the phone to jot down a quick note as just take out the S Pen, and the Note 8 automatically enters screen-off memo mode. You get a black screen with a basic pen tool and an eraser. Write your note, and tap the button in the corner to save it to the Samsung Notes app. You can set up this app to sync to the Samsung Cloud so you don’t lose your notes.

In Samsung Note 8 you can open almost any app as a resizable floating window in Pop-up View. There are two ways to launch this.

9. You can turn off Samsung’s Bixby button 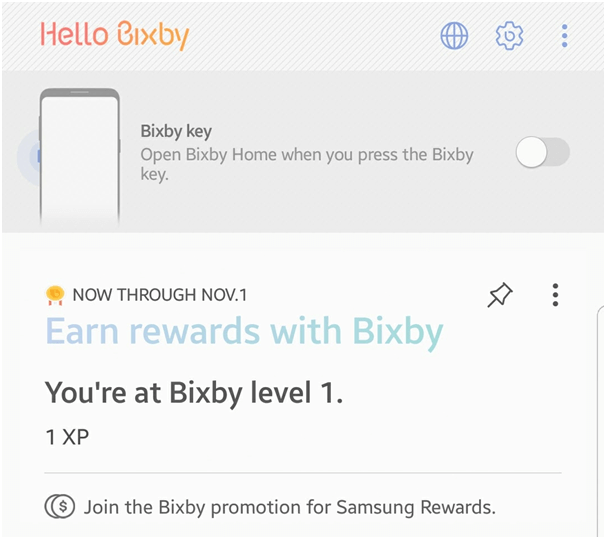 Now in Samsung Note 8 you can control accidental Samsung Bixby activation as its very annoying when accidental press opens the Bixby Home panel, interrupting what you’re doing. In Bixby Home, check your settings and activate the Bixby Voice features. This can be accessed by a long-press of the Bixby button. Back on the main Bixby screen, tap the settings icon at the top, and turn the toggle for launching Bixby via the button to off.

You can long-press the Bixby button at any time to issue a voice command, although it doesn’t work in all apps. A single tap of the button doesn’t do anything, but you can still access Bixby Home with a short-press followed by a long-press.

10. The one-handed mode is quite convenient 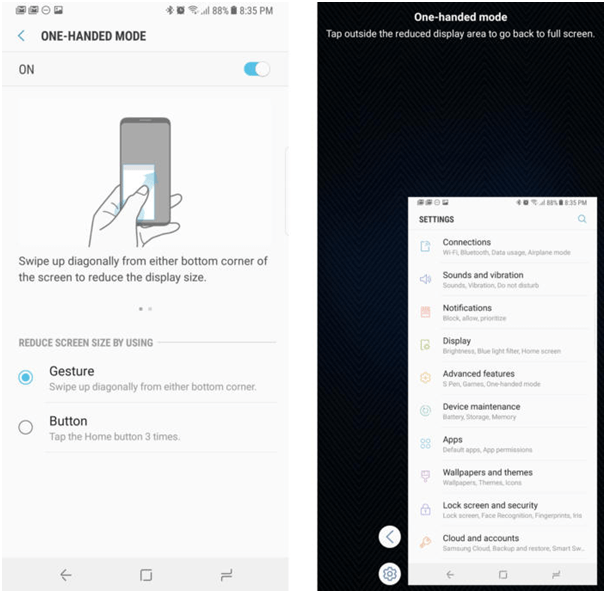 As Samsung Galaxy Note 8 is a big phone, so it can be difficult to use one-handed. Still, there’s an option for one-handed mode under Settings > Advanced Features > One-handed mode.

In addition to turning it on, you should check the options for activating it. You can use a gesture  where you swipe up from the bottom corner of the screen or a button press  where you triple-press the home button. One-handed mode shrinks the display down into the corner, making everything easier to reach. The arrow button switches the screen to the other corner, and tapping outside the screen area returns to normal mode.

With these 10 wonderful features you can get your Samsung Galaxy Note 8 work more efficiently and the way you like. 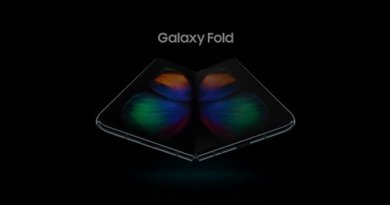 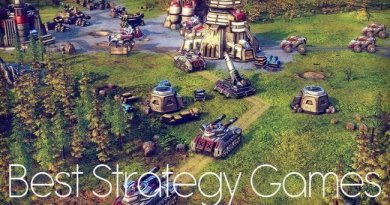 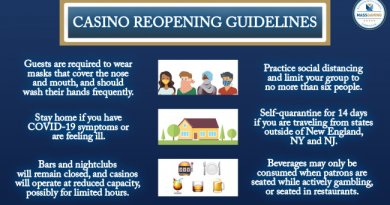 6-step Safety Tips for Online Betting in this Pandemic