Do you think you need to be online every time 24.7 on your mobile? If you look at your behaviour with your smartphone you will find that most of the time you are looking at the pics or selfies that you have clicked and posting on your Facebook profile or chatting at the messenger app. Or maybe you are playing an online social game app and challenging your friends. So all these actions need internet right. Your answer to the question is yes you need internet though not all day.

What if you get hands on a mobile phone that doesn’t have an internet or it does have but cuts you needs to go online and help you break your online web addiction. Lately Samsung created such mobile known as the Galaxy J2 Pro, which is a smartphone that goes out of its way to block mobile data connections. That’s right, this is a smartphone that can’t access the internet but only available for Koreans as of now.

Will be better mobile for students

As this mobile is without internet it is better for students who concentrate on their studies and aren’t distracted by various internet memes or social media apps, they will have an easier time studying and performing well in school.  For senior citizens who care much for their eyes that are harmed by 24/7 online mobile browsing ,the J2 Pro could help simplify modern living by making today’s smart devices a little less complicated. To promote this phone Samsung even offered a special discount for buyers aged 18 to 21 when the device was launched in South Korea in June 2018.

This new without internet smart phone specifications are also good.. Priced at about $240, the J2 Pro features a 5-inch QHD AMOLED screen, an unnamed quad-core processor, 1.5GB of RAM, and a microSD card slot. The phone even has a 5-MP cam in front and a 8-MP cam in back, which means you can use the phone to snap all the photos you want – as long as you don’t mind not being able to share them with anyone.

That isn’t completely true, because if you want to go through the hassle of snapping some pics and then transferring them off the phone via a USB cable or microSD card, you can still upload the photos to the internet.

It’s a similar situation for apps. There isn’t really anything stopping someone from sideloading software onto the J2 Pro using a standard Android APK, just so long as the app itself doesn’t require a data connection to function. That means dictionary, calculator and note-taking apps should function just fine, while Snapchat, Instagram and Facebook remain out of commission.

As said above the Galaxy J2 Pro has the bare essentials of a smartphone. You can text and make calls with it and take photos with the 8-megapixel rear camera and 5-megapixel front camera. There’s also an offline DioDic4 English dictionary app, a calendar app, calculator, and an FM radio. That’s it. And while there’s technically an LTE modem in the phone, it’s disabled for everything but calls and texting. Otherwise, there’s absolutely no Wi-Fi or data to speak of. If you want, you can even opt for a data plan that limits how many texts you can send.

The most intriguing part of the Galaxy J2 Pro is that they’re currently running a promotion for students taking the 2019 and 2020 suneung exam. Once students have completed the grueling test, they can actually trade in the phone for a Galaxy S, Note, or an A-series phone released after 2018 and have the cost of the J2 Pro reimbursed. There are no plans to sell the phone outside of South Korea yet, but there’s probably no other country where test-taking is taken this seriously. 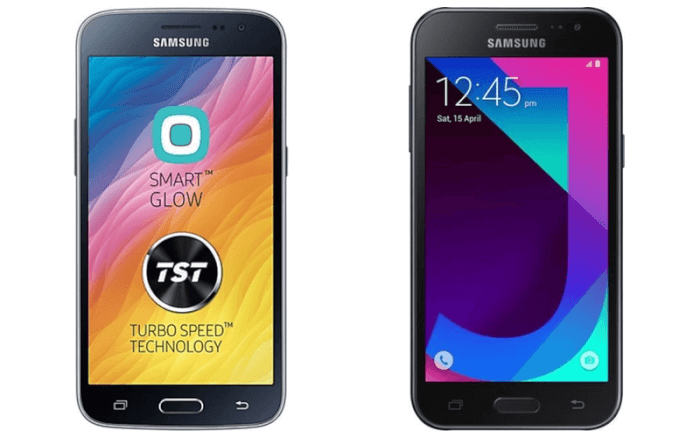 It can be a relief to many with this phone on hand who are tired of get notifications from apps, buzzing the updates for apps and various other life sucking features that internet forces on us through mobile.

It is bad luck for many that the Galaxy J2 Pro is already available in Australia for $229, and the Australian model appears to have full internet capabilities though there might be many Aussies who also like South Korean students and senior citizens wish to relax in life and spend time on real time things and get benefit from an internet-incapable phone. 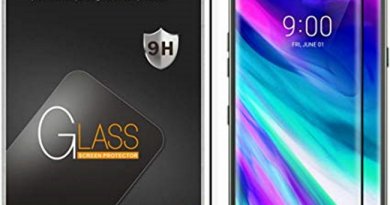 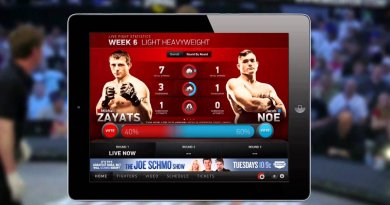 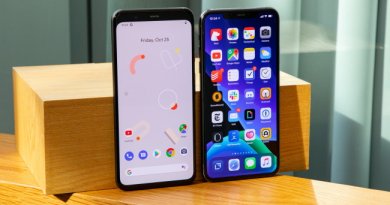