As the presidential scandal in South Korea rages on, even Samsung is being dragged into the mix. Alleged links with President Park’s confidante led to South Korean prosecutors raiding multiple offices of the Samsung Group. While Samsung maintains its innocence, many claim that the company bribed Choi Soon-Sil to get state approval for a controversial merger. Prosecutors also raided the National Pension Service, South Korea’s largest pension fund.

These raids are shining the spotlight on the questionable relationship between the government & major companies. President Park has already been accused of extorting multiple companies with her confidante. The news of this scandal has rocked the Asian nation & strained trust between the people & the government. Protests have erupted across the country as President Park refuses to step down. While it’s more than probable, only time will tell if these startling accusations are true.

The controversial investigation of President Park has shifted to two major entities. Samsung & the NPS were both recently raided in an attempt to see how far the corruption goes. Both major organizations sparked international scrutiny over a controversial merger last year. The NPS startled investors when they decided to become a major shareholder between Samsung Group & Cheil Industries. This $8 billion merger was allegedly achieved through multiple bribes by Park’s confidante Choi Soon-Sil.

If these allegations are found to be true, the news would be staggering. The NPS manages $461 billion, making it the third largest pension fund in the world. Likewise, Samsung is also one of the biggest tech companies in the world.

The nefarious behavior of President Park & her confidante is shaking up the entire country of South Korea. Both Park & Choi Soon-Sil are under investigation for allegedly forcing major corporations to invest in their foundations. After the corporations raised the funds to back Park’s policy, they received kickbacks for these favors.

These shocking allegations have already led to a key presidential aide & justice minister to resign. To make matters worse, Choi & former presidential aide An Chong-Bum were indicted for abuse of power. Now that it appears that Park is the nucleus of the problem, the entire country is demanding that she resign. Activists have held weekly protests in Seoul for 5 consecutive weeks. The next protest is expected to attract 1.5 million people, making it the largest public demonstration in the country’s history.

“Based on the consensus that President Park is the centre of the abuse of power scandal, the best course of action to minimize the vacuum in government and to restore constitutional rule is for her to step down,” the leaders of three opposition parties said in a joint statement on Sunday.

It’s obvious that the tensions in South Korea won’t subside until justice is served. If the president really was extorting every major South Korean company, it’s no surprise that Samsung was targeted. Hopefully the trail of corruption only leads to more politicians. However, it’s extremely hard to keep your hands clean in a financial environment where you have to pay to play. 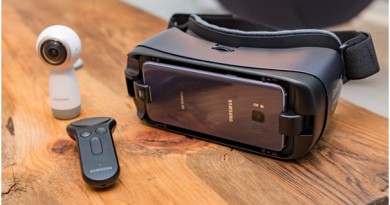 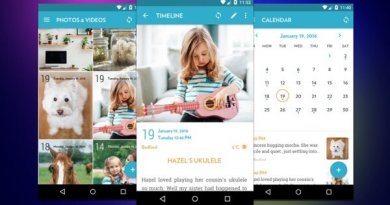 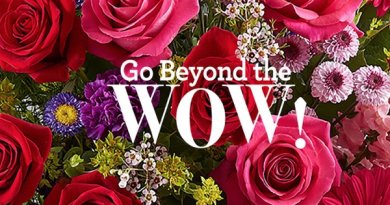 Treat Your Lover With These Valentine’s Day Apps