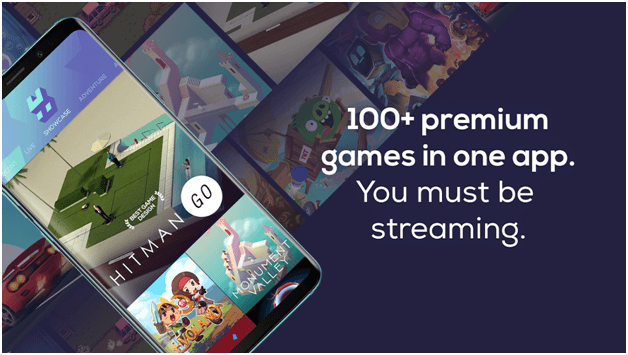 According to Hatch co-founder and CCO Vesa Jutila, now they have the opportunity to showcase 5G gaming on mobile and dramatically grow the addressable market for their network of 160 plus game developer partners.

How to stream games via Hatch Premium with Samsung Galaxy S10 5G? 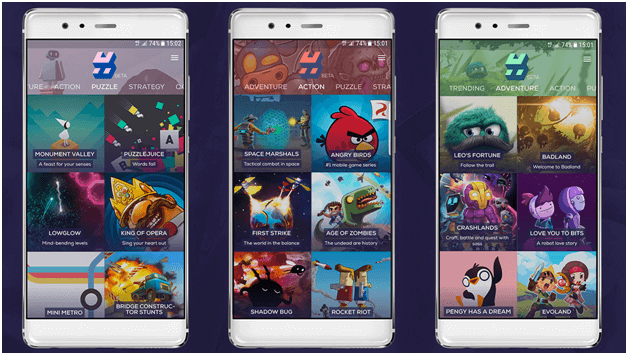 As said above the Samsung Galaxy S10 5G owners have access to the Hatch Premium service through the Hatch application on their devices, which allows them to play over 100 premium games instantly without having to download them.

Though it may seem like Google Play’s instant play feature, Hatch Premium is actually a cloud gaming service that players can take advantage of to forego the game downloads, utilizing their device’s 5G network speed compatibility to enjoy gaming on the go.

To gain access to the library of games that Hatch Premium already offers, users of the Galaxy S10 5G will need to download the Hatch for Samsung app from the Galaxy App Store and find the game you’ll want to play. 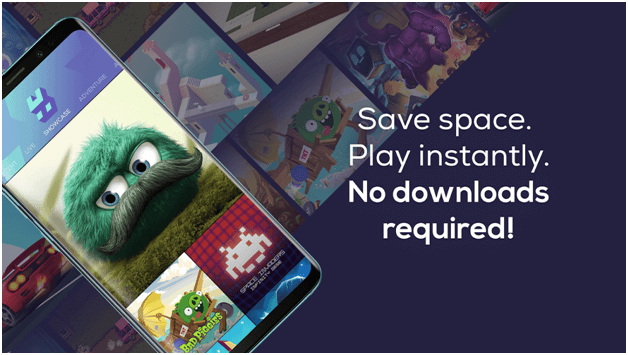 All these games are available through streaming instead of download and installation is that all of the games are premium and will cost no money to play other than the subscription to Hatch Premium.

Games also come without any in-app purchases so users should be able to play any of the available content that would be available through purchases.

According to Hatch the list of over 100 games is continuing to grow thanks to its relationships with the 160 plus developers, which means users of the service can expect more and more games to be added to it as time goes on.

Games that are already available include titles such as Hitman GO, Crashlands, Bad Piggies, Leo’s Fortune, Botanicula, Party Hard, and Monument Valley just to name a few, though there’s plenty more in there across a wide variety of game genres that players will be able to discover, like Araknoid Rising, which is a Hatch Original game that was developed by TAITO.

Each game saves player progress at different intervals, depending on the requirements of the gameplay. When you restart a gameplay session, you may not find yourself exactly where you left off for example, you may find yourself back at the beginning of a level you have only partially cleared. 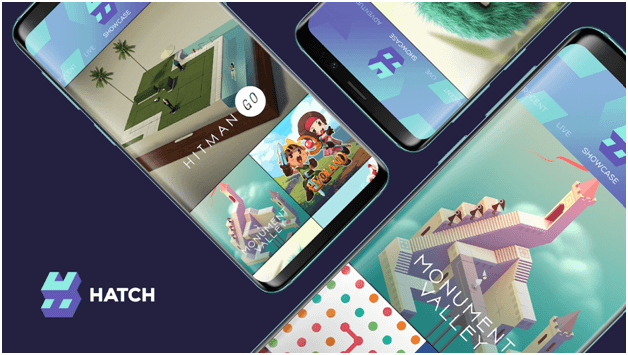 Though Hatch Premium does have an associated monthly cost with it Galaxy S10 5G owners can access some stuff through the free version of the service, however it is more limited in what’s available. For example there are only 20 games as opposed to the full library and the service comes with ads.

Those who choose to subscribe will not only get rid of those ads, but will also get the full list of games including the Hatch Originals that can’t be played anywhere else, and it’ll even be possible to play games on your TV if you want a bigger screen to work with. There’s even a list of games catered to kids in the premium service. Both however do come with social elements like leader boards for some friendly competition.

The partnership between Samsung and Hatch means that anyone who buys a Galaxy S10 5G will get Hatch Premium for free for one month, and afterwards they’ll need to pay the monthly cost. At the time of writing this service was available in US  and Korea for Hatch Premium members with Samsung 5G devices. Australia also has launched its Samsung S10 5 G phones and hopefully will soon roll the hatch games premium services for Aussie gamers.

Hatch is the cloud gaming service built for the always on, always connected 5G world, delivering rich, full-featured games to mobile devices with no downloads, no in-game purchases and no limits. Hatch is available now in the United States for Samsung Galaxy S10 5G owners on the Galaxy Store. Hatch is also out now in Japan, South Korea and selected European countries. 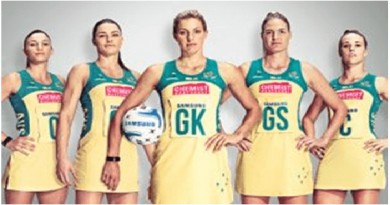 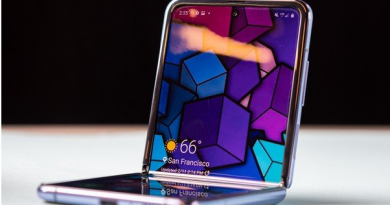