Samsung has reinvigorated the Gear IconX wireless earbuds with an all-new 2018 version. Last year the Gear IconX took the industry by storm, only to lose momentum due to weak battery life. Customers enjoyed the design, but demanded upgrades from Samsung. They took these requests to heart, creating a sleek set of earbuds with nearly three times the battery life. After exploring its new features, it’s safe to say that the Gear IconX 2018 is ready to steal the show.

Now that the main complaint has been addressed, it will be interesting to see if these earbuds can dominate the market. Competition is fierce, since a slew of companies are vying to outdo Apple’s AirPods. With every major cellphone producer jumping into the mix, all eyes are on the Gear IconX 2018.

As long as they live up to the hype, Samsung will establish itself as the dominant earbud producer. That’s a bold statement to make, so we took the new Gear IconX for a test drive. After putting them through a slew of tests, we were able to create the most in-depth review online. Prepare to be surprised at what we found, these earbuds kept us guessing!

When first holding the IconX 2018, they look eerily similar to last year’s model. While that’s not necessarily a bad thing, the charging case leaves room for a few improvements. There are no magnets to hold the buds into place while charging, which can be problematic. On the plus side, the case has a sleek design. It lights up with dual LEDS that indicate the charging status. The case also features a USB-C port with a Bluetooth pairing button.

The actual buds are more impressive than the case. Instead of sporting the golf tee design of Apple’s AirPods, the IconX stays distinct. They are undeniably sportier, and feature a refreshing selection of tips and ear hooks. These extra features secure the buds in your ears in even the most intense training situations. The buds can be connected to both Mac and PC computers with USB-C to Micro USB cables. There are also adaptors to connect it to a smartphone via USB-C or Micro USB.

Each earbud features exterior touchpad controls that help users maneuver through a slew of features. Everything from voice assistants to fielding phone calls are available to users. By tapping the sensors, users can play/pause songs, change volume, call and skip songs. All in all, the sensors were extremely accurate and made accessing features a breeze.

The inner workings of the new IconX is where the action is. Out of the 4GB of internal storage that’s offered, 3.4GB is usable. This robust storage allows users to enjoy them without their smartphones. Users can fill their memory with music and a number of apps, most notably Samsung’s Health app and Gear Manager. The earbuds feature a built-in accelerometer which takes workouts to the next level. They can track workout duration and steps taken, as well as pair up with Samsung’s Health app for long-term storage.

To the delight of die-hard fans, the new IconX’s feature robust batteries. Each one can last up to 5 hours, which is nearly three times longer than last year’s version. To achieve this, Samsung got rid of the heart rate monitor. Not many users will miss this feature, since the added battery life was well worth it. To give users more battery on the go, Samsung’s charging case offers a single recharge. This allows users to enjoy up to ten hours of battery life.

At the end of the day, Samsung made some major improvements on the Gear IconX 2018. They managed to pack a heftier battery into the same seductive design. While it doesn’t sport some of the flashier features such as being waterproof, it’s still a solid release. It’s inundated in competition, so it probably won’t steal the show. Despite these obstacles, Samsung users still have a reliable choice in an industry filled with imitations. 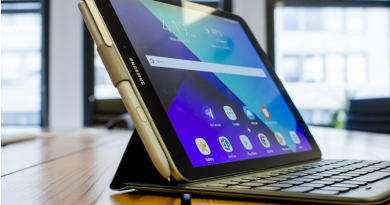 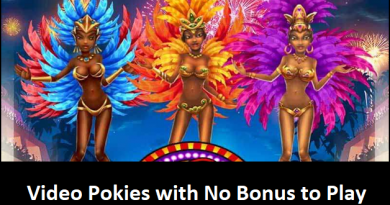 Video Pokies With No Bonus to Play 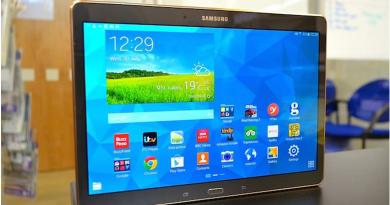