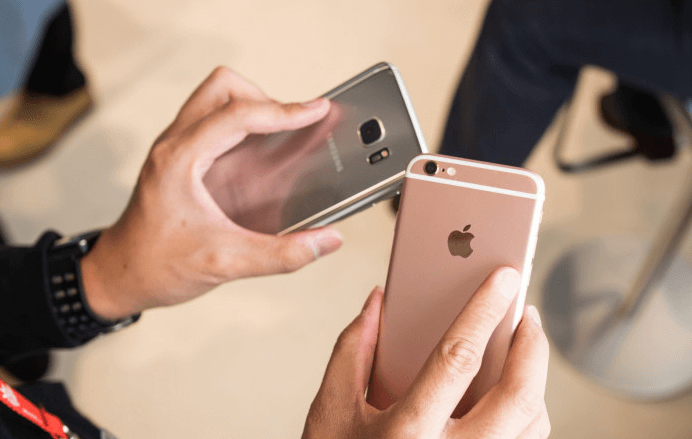 Smartphones are on the rise and moving to new phones which are easy to handle and offer great features are much in demand. With coming of latest Samsung Galaxy S7 the users of the phone try to resemble it with Apple iPhone 6s. It is because phones are of same size, both support 12 MP cameras, finger scanners, premium design materials and have similar price tag.
But obviously there are hard die iOS fans as well as Samsung Android fans to debate upon the similarities of these two phones. Let us try to make things easy as what makes them feel different apart from the brand and look.

When looking at the design of both the phones kept side by side they both look awesome.Design

Samsung Galaxy S 7 has sharp display  than the iPhone 6s

AMOLED technology works to help screens display deeper and richer blacks by electrically charging each individual pixel when generating colours, letting them create blacks simply by turning off the relevant pixels. This means in general the Galaxy S7, like the S6, should have a more vibrant and sharp display than the iPhone 6S.

Samsung’s only loaded the Galaxy S7 with 32GB of internal storage. By comparison the iPhone 6S is currently available with 16GB, 64GB or 128GB of internal space.

Android Marshmallow is adds support for Adoptable storage – a nifty feature that lets phones treat SD cards like internal memory. This means you can install directly onto the SD card without having to suffer the usual performance issues associated with expandable storage.

This means the Galaxy S7 can offer users more storage than the iPhone 6S, without losing any performance.

You can see that the Galaxy S7 features a strong processor, twice the memory, a higher aperture camera and comes loaded with Google Android Marshmallow operating system.

Apple’s iPhone 6S is already having half of these features and the iPhone 7 comes with more extraordinary features for its to be rival in the smartphone market. 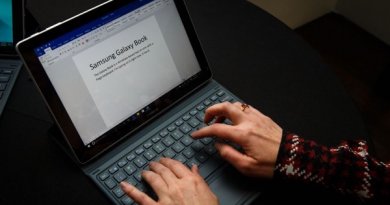 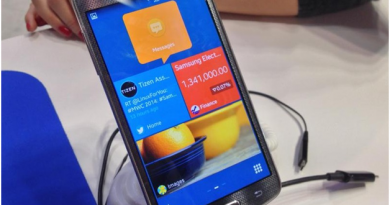 How to create Samsung account in Tizen based smartphones? 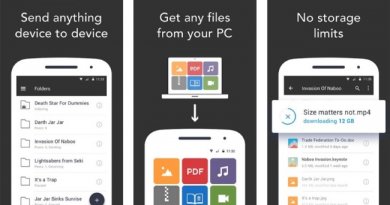