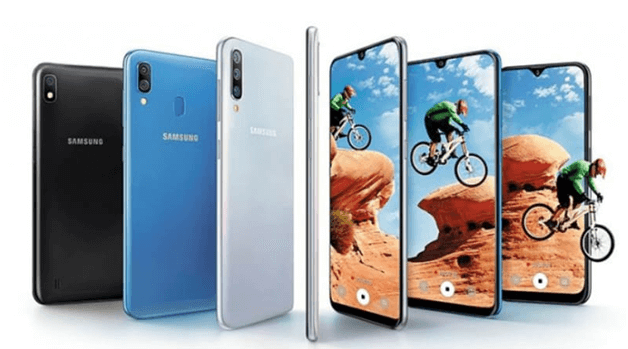 This year Samsung launched not one but four new Galaxy A smartphones in Australia offering features from their flagship S series at a fraction of the price. These A series of Samsung phones are  the A20, A30, A50 and A70. The Samsung Galaxy A series means Alpha series is a line of mid-range Android smartphones manufactured by Samsung Electronics. The Galaxy A series is similar to the flagship Galaxy S series, but with lower specifications and features. 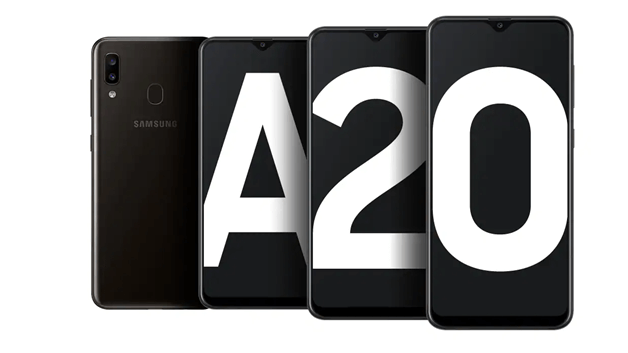 Samsung Galaxy A20 is the the 6.4-inch screen and is downgraded from Full HD to just HD. It also features a slightly-different notch shape, referred to by Samsung as Infinity-V.  It has 8MP front camera and is accompanied by a 13MP rear camera with the additional 5MP Ultra Wide camera. The Galaxy A20’s RAM, ROM and fingerprint sensor there and  it’s differentiated by a Exynos 7884 processor  which features a lower clock speed than the 7885. This is cheapest model of the series,  A20 costs AU$279 in black, blue, red and orange. 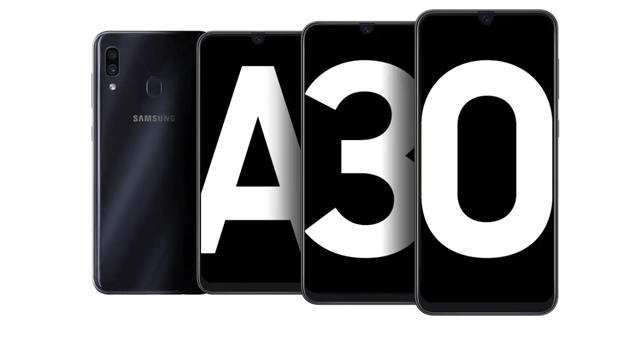 Samsung Galaxy A30 features the same 6.4-inch screen, battery and RAM but complements them with an ever so slightly-slower Exynos 7885 CPU, the same processor as the last year’s Galaxy A7 and A8. Both of the main cameras on the A30 are 16MP, with just one additional 5MP Ultra-Wide camera on the back, sitting right next to the fingerprint sensor. The internal storage is 32GB in this mobile.  The A30 is available now for AU$379 in black, white and blue. 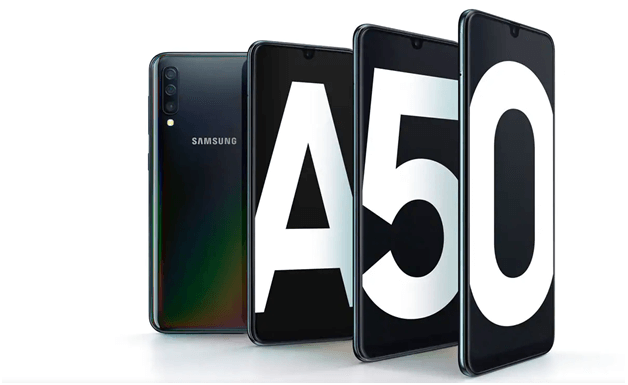 Samsung Galaxy A50 comes with 6.4-inch Infinity-U screen with built-in fingerprint sensor. The device is powered by Samsung’s octa-core Exynos 9610, which is actually faster than the A70’s CPU though the A50 has half as much RAM (3GB) and internal storage (64GB) to play with. The A50’s main cameras aren’t all that bad either, sitting at 25MP alongside the same additional cameras from the A70. It’s also got a slightly smaller battery (4000mAh) with 15W fast charging. Tthe A50 costs at AU$499 and is available through Optus in black, white, blue and coral. 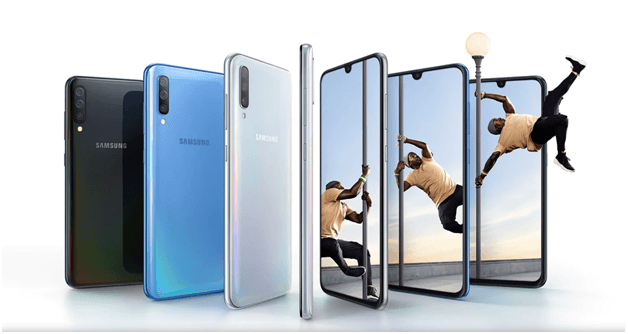 Samsung Galaxy A70 comes with 6.7-inch, Full HD Infinity-U screen features a ‘teardrop notch’ and a built-in optical fingerprint sensor. The whole thing is powered by a six-core Snapdragon 675 processor, 6GB of RAM, and a huge 4500mAh battery with 25W Fast Charging. It also features front and back 32-megapixel cameras, as well as additional 5MP depth-of-field and 8MP Ultra-Wide cameras on the back. Like the other new models, the A70 supports Face Unlock, as well as microSD upgrades of up to 512GB, though 128GB of internal storage should be more than enough for the average user.  The A70 costs AU$649, and is available in blue, black and coral.

You can buy these A series of Samsung Mobile from Samsung online store or through different carriers including Optus. 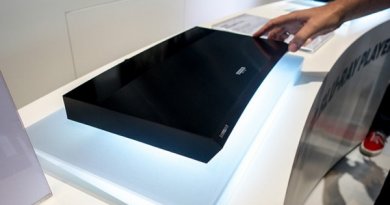 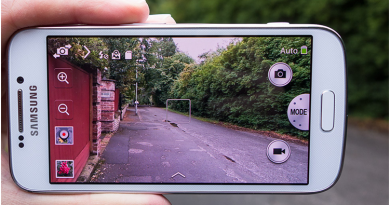 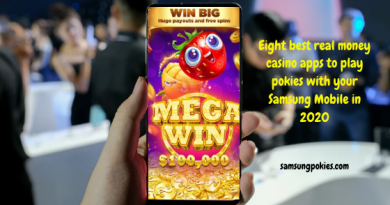