Do you believe that Samsung is also in the defence side? It was like ‘Wow’ I didn’t knew this’ when I had first heard of it. But you will be surprised that as Samsung is the leading brand in Electronics and Mobile Devices in the same way it is in its military branch. Producing Jet Engines, Robots and Military Tanks they have a name too in surveillance and aeronautics, optoelectronics, automations and weapons technology. 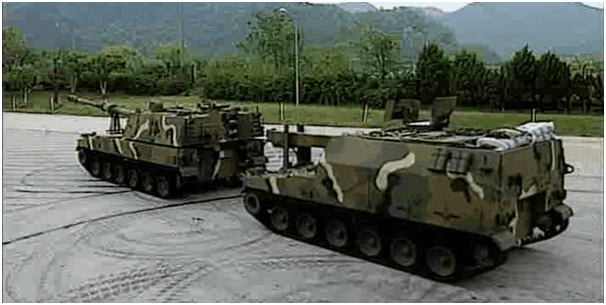 Samsung Techwin’s flagship K9 tank is currently used by Poland, Turkey, and South Korea. The K9 tank becomes even more impressive when combined with the K10 ammunition resupply vehicle (5:00). The K10 pulls up behind the K9 and automatically feeds more ammunition into the K9, eliminating the need of resupplying the vehicle by hand, which minimizes the risk of troop exposure. Together they create an automated weapons system for the field.
Watch this amazing video: 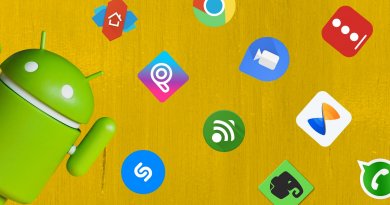 What Are The Evergreen Android Apps To Install? 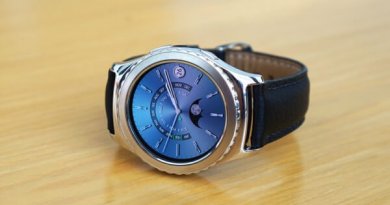 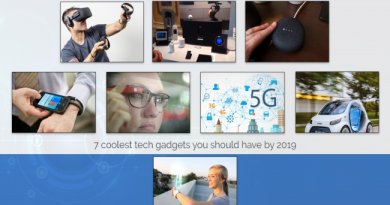 7 Cool Gadgets You Should Have