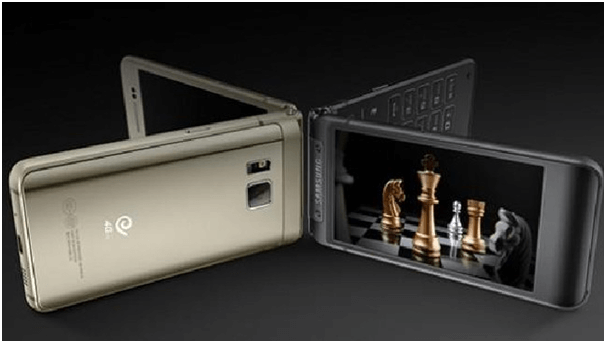 Think about the year 2000, the flip phones that were in so much demand. They were budget phones of great sizes and display. Now Samsung has announced official and has listed new Samsung Galaxy Folder 2 Android flip phone on its website. This flip phone runs on Android 6.0 Marshmallow. You can find the promotional images leaked on Chinese website Weibo  which shows the phone, look like a gold-plated Motorola Razr.

The Galaxy Folder 2 sports design similar to its predecessor, with a few changes in the keypad and the new metallic silver colour option. The Android flip phone sports a metal body, a physical keypad, and an 8-megapixel rear camera with LED flash.

As for the specifications, the Samsung Galaxy Folder 2 sports a 3.8-inch; 480×800 pixels WVGA display. It is powered by a 1.4GHz quad-core Snapdragon 425 SoC paired with 2GB of RAM. The smartphone offers 16GB of inbuilt storage that is further expandable via microSD card slot of up to 128GB.

Even more promising is it’s expected to retail for just $250, which would be nice for those that frequently lose or break their handsets — although if they are made like their predecessors, breaking it would be a pretty difficult task.

Not be surprised this is not the first flip phone to make news recently for Samsung  as another, named Veyron, rumoured to be released next year. Unlike the Galaxy Folder 2, Veyron will be more high end matching the performance of the Galaxy S7 and S7.

The Veyron will have 4.2-inch 1920 x 1080 pixel resolution display, 4GB RAM, 64GB of internal storage and a Qualcomm Snapdragon 820 processor. It is also expected to have a 12MP rear-facing camera and a 5MP front-facing camera, which are the same specs seen with the current Samsung flagships. Until then fingers crossed. 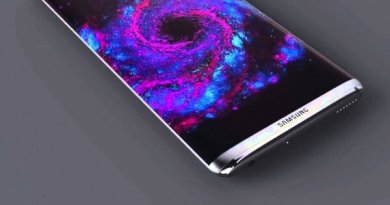 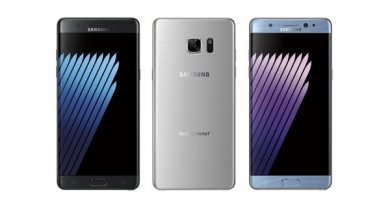 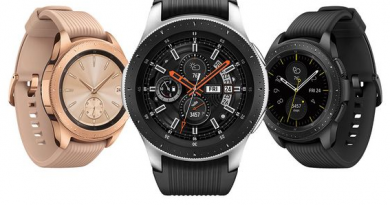