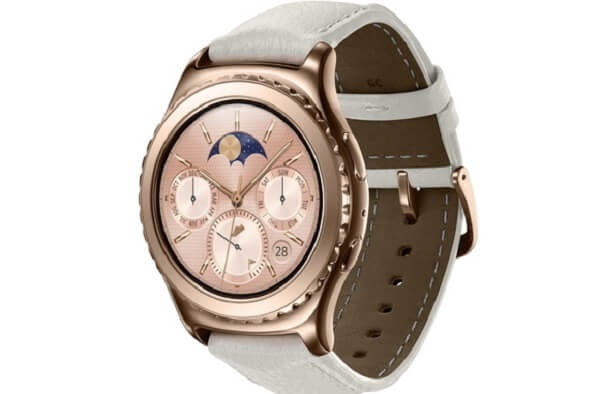 2016 promises to take smartwatches to a whole new level, with both Apple & Samsung competing over who can release the most lavish design. Both companies are pushing the limits on how far they will go to create a perfect smartwatch that looks extravagant while maintaining a sophisticated touch. This friendly rivalry has led them to creating something that could catch anyone’s attention, a gold smartwatch. Although both companies are releasing luxurious models this year the thing that separates them the most is the price. Apple is catering to the ego of the wealthy with their all gold design with an intimidating price tag. On the other hand Samsung is making a gold plated watch that will look great & sell for a fraction of the cost. Both designs are targeting different niches within this industry, only time will tell who ends up flying off the shelves first. With all eyes set on these dazzling prototypes these companies are rekindling the public’s interest in this technology.

Let’s face it, smartwatches still have a long way to go if they hope to match the notoriety of smartphones. While smartphones have made their way into the hands of almost everyone around the world, smartwatches have become the unwanted Christmas gift that ends up collecting dust since no one wants to use it. This disdain for smartwatches is fueled by the fact that their technology pales in comparison with the raging capabilities of new smartphones. Throw in the less than sexy designs & you have a niche that was doomed from the start.

To be fair smartwatch developers are well aware of the public’s distrust of this new technology & have made laundry list of improvements since the inception of this tumultuous niche.Over the past years smartwatches have evolved at an amazing rate, with an explosion of new features being added that promise to entice more buyers. Apple & Samsung hope to throw smartphones back into the lime light with the release of their flashy new gold smartwatches.

They are both made of gold, but these two smartwatches couldn’t be more different. On one hand you have the Apple Watch Edition, a pure gold smartwatch that has the ability to seduce any buyer with its sleek design that boasts a level of elegance that other companies only dream about. It performs all the features of Apple’s other smartwatches & more, complete with a dazzling appearance that promises to impress. All that’s great until you read the price tag. At $10,000 this is a watch that’s destined to be purchased by people who have so much money that they don’t know what to do with it. Thankfully for the other 99% of the population, Samsung’s Gear S2 is available at a price that won’t force you to have to sell your car or children. Available for a much more reasonable price, the Samsung version performs pretty much all the same tasks as its competitor all for $520. This shocking price difference reflects the huge difference in the amount of gold & fanfare between these two watches. While the Apple Watch Edition is made out of pure gold the Samsung Gear S2 is plated in 18k Rose Gold or platinum.

These watches are catering to completely different demographics & it will be exciting to see which one sells fastest. All these new developments are stimulating the public’s interest & shining the spotlights back on this technology. Both companies hope that the attention generated by these new PR stunts will enlighten people of the amazing versatility of smartwatches. The problem for most consumers is the fact that they already spent all their money on a fancy smartphone. Until then smartwatches can come up with something groundbreaking they are going to continue to be outdone by smartphones. The only thing the public can do is vote with their dollar & force these companies to continue developing these models. It hasn’t be an easy road, but smartwatches are steadily gaining more traction. Only time will tell to what extent this parade of development goes. Until then at least we have our smartphones to keep us busy. 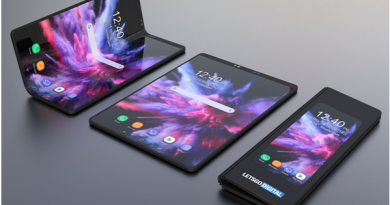 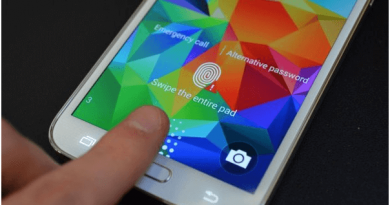 10 Steps to Add your Finger Print on Galaxy Note 5 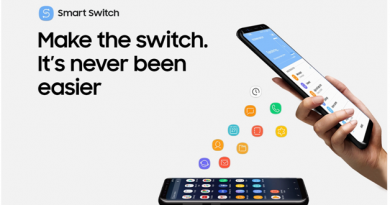 What is Samsung Smart Switch and how to transfer your old mobile data to new Samsung Galaxy?