It’s no secret that 2017 was a banner year for Android apps. Faced with more users switching to Android, developers are adapting to the market. What used to be an unfair playing field has unknowingly paved the way for the next bonanza. This fresh interest has put the spotlight back on Android apps. In 2017 alone, a staggering amount of new programs were released in the Google Play store. These ranged from outrageous to indispensable, with many riding the line between the two.

Last year’s tidal wave of new Android apps has made picking the best newcomers of 2017 a daunting task. There were so many releases that it’s easy to get inundated in frivolous imitations. Despite most of the apps being redundant, a few managed to stand out of the crowd. After some extensive research, we compiled a list of the best new apps of 2017. They are in a class of their own, so don’t miss out on their innovative features!

App #3: VSCO – Even though this app has been a favorite for years, they made a noticeable breakthrough in 2017. Instead of sticking to creating image filters that revolutionize smartphone photography, VSCO decided to stay versatile. Client’s can still access their award winning image filters, but now another feature has stolen the show. In 2017, VSCO unveiled a brand new video editor that can be maneuvered on any Android device.

To say that this video editor is a game changer is an understatement. VSCO took advantage of their existing image editing platform to create something completely unique. Their new video editor lets users make fine-grained adjustments to color and lighting. It also boasts a slew of preset filters that can transform the blandest video into something captivating. All these features come at a cost, since users have to sign up for a $20 a year VSCO X paywall. For those who are active on social media, this is a wise investment. Take your videos to the next level with this innovative app!

App #2: Hitlist – It’s a new year, and plenty of people are already planning their escape. Take the guesswork out of travelling with this streamlined travel app. While most flight search apps fall into the same stale formula, Hitlist manages to break away from this stereotype. Instead of asking when you want to travel, Hitlist only needs to know where you want to go. From there it will recommend the cheapest times to travel that are still within your capabilities.

Ever since its release in 2014, Hitlist has been exclusive to iOS users. That all changed last year when it was made available for Android. Now that it’s available on our favorite smartphones, there’s no excuse to miss out on this app!

App #1: FaceApp – When it comes to face modifying apps, none are more revered than FaceApp. Ever since it’s release last January, this program has exploded in popularity. Over 45 million people have gotten access to their epic list of features. FaceApp can create portrait images and tweak images in ways most people couldn’t imagine. They can change a smile to a frown and make people appear young or old.

Even though this app has stolen the show, it has experienced its fair share of controversy. Users were temporarily outraged by a beautifying filter that made black faces appear whiter. There were also a few questionable ethnicity filters, but they were quickly removed after FaceApp got flooded with complaints. At the end of the day, this is still an epic app. They have learned from their mistakes and created the best face modification app online! 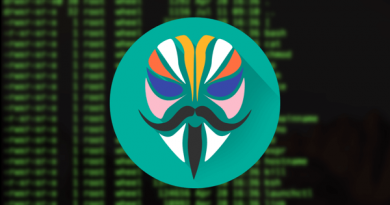 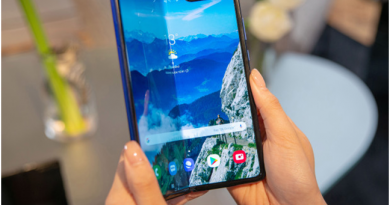 What are the best features and price of Samsung Galaxy Fold in Australia? 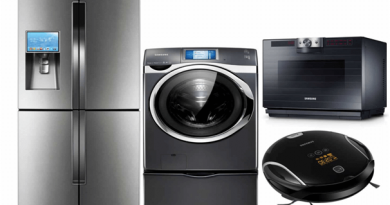