By staying one step ahead of the competition, Samsung continues to pioneer the industry. Boasting an impressive 893 million active devices, Samsung dominates 27% of the international smartphone market. This is an epic comeback for a company that only sold 2.4 million smartphones worldwide in 2010. Last year they sold over 180 million mobile devices, and this figure is poised to reach new heights. Over 1.8 billion smartphones are forecasted to be sold in 2019, and Samsung isn’t missing out on this bonanza.

Smartphone sales have never been higher, which is setting the stage for record revenue for Samsung. In the first quarter of 2019 alone, the Korean tech giant sold 71.9 million phones. This impressive figure was fueled by the warm reception of the Galaxy S10 and S10 Plus. Between in-screen fingerprint readers and five cameras, both phones won critics over with their powerful features. Despite easily being some of the best releases of 2019, these phones are far from the most exciting developments from Samsung.

Faced with stiff competition from Apple and Huawei, Samsung is equipping its next wave of releases with groundbreaking features. While many of these innovations are pure speculation, not all of the specs are as far fetched as most people think. Multiple trustworthy leaks and patents ensure that some intriguing features are guaranteed to debut in 2019. To showcase what’s on the horizon, we compiled this list of the most impressive upcoming Samsung features. These innovations are game changers, so discover which rumors are actually going to come true!

Most Anticipated Samsung Features in 2019

Feature #3: 5G Compatibility – As 5G begins its introduction, Samsung is laying the foundation for it to thrive. On May 16th, 5G first become available through the American phone provider Verizon. Currently it’s only available in Chicago and Minneapolis. Despite this limited availability, twenty additional locations are set to offer 5G by the end of the year. These new installations are creating the perfect conditions for Samsung to showcase its innovation.

Intent on leading this broadband revolution, Samsung recently released the Galaxy S10 5G. On top of the usual specs, this daring smartphone is able to connect to the elusive 5G network. Despite the current limitations of the network, Samsung’s new release highlights its advantages. By harnessing the raw power of 5G, the S10 5G achieved a 1.07 Gbps download speed. This velocity is unheard of, since it allows users to download an entire Netflix series in one minute. Even though 5G access is still extremely limited, this early compatibility showcases the fact that this new network is finally possible.

Feature #2: 5x Zoom Camera – Out of all the features of the Huawei P30 Pro, none generated more praise than its 5x zoom. This innovation made the P30 Pro the best camera phone on the market. Thanks to a new innovation by Samsung, the P30 Pro’s days at the forefront of the industry are limited. Rumors of a new ultra-slim optical 5x zoom camera model are already being spread by Korean news outlet ETNews.

By refracting incoming light through a periscope design, this setup provides unmatched zoom without sacrificing its thickness. Even though it’s unlikely to be featured on the Galaxy Note 10, Samsung is still set to release 5x zoom this year. Multiple sources claim this new zoom will debut on Samsung’s midrange A series. This is a powerful component for a midrange phone, and it’s strategic placement is undoubtedly intended to boost sales.

Feature #1: 64MP Camera Sensor – Samsung is working furiously on a 64MB camera sensor, and they don’t want to wait until next year to unveil it. According to ETNews, the Galaxy A70S will be the first Samsung phone to harness this larger than life camera. Currently the biggest camera sensor available is the Sony 48MP found on the Honor View 20. By harnessing Samsung’s tetracell technology and remosaic algorithm, this sensor will capture stunning low light photos. Normal light photos will be able to reach new levels of detail, which ensures spectacular photos in any condition. These new capabilities will be revolutionary, which makes them even more impressive to offer on a midrange phone! 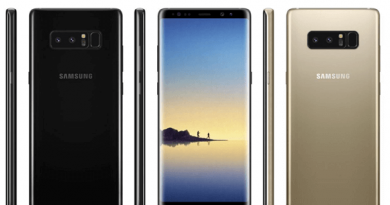 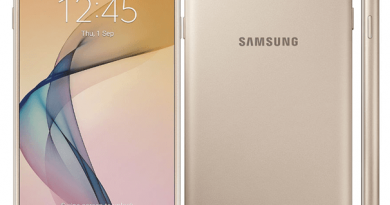 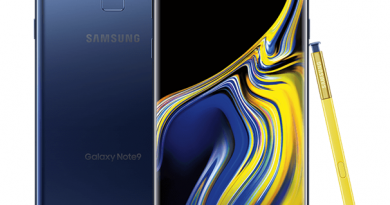